vDos stresser is the best Ip stresser in the market , vDos is best Layer 7 & 4 stresser and one of the most powerful, stable and reliable stressers out there. We always do whatever it takes to keep our customers satisfied vDos also has a lot of custom made and unique features that you cannot find anywhere else!
vDos high end dedicated servers can satisfy even the most power hungry customers and Our custom Methods is the best way to test the game server.
vDos using recursive DNS servers, SSDP and NTP amplifiers, your boot will never get traced back to you.
vDos guarantee a 10-50 Gbps power per boot using non-VIP plan.also guarantee a 15K rps power per boot using website http booter and support team is online 24/7, feel free to ask us anything that on your mind.

+ Cloudflare Bypass
Using of many http request to bypass Cloudflare Under attack mod by Processing Java and cookie.

+ DOMINATE attack
DOMINATE method is able to drop ddos protected servers such as OVH by bypassing their firewall by Ip stresser.

+ Team Speak attack
We have a dedicated way to hit the Teamspeak server.

+ Distributed XML-RPC
We use Manipulating WordPress websites and using them as a spoofed source to Stress any website.

+ Joomla
Using vulnerable Joomla websites as an attack amplificator to Stress any website.

We use BITCOIN for payment , Bitcoin is often perceived as an anonymous payment network. 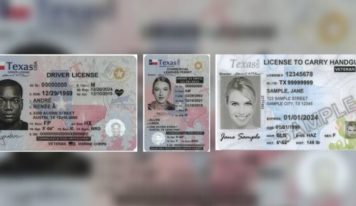 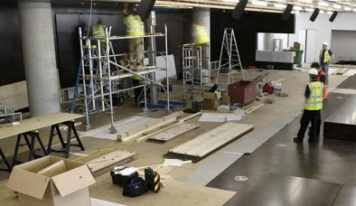 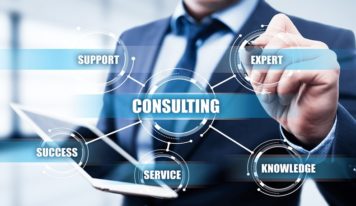